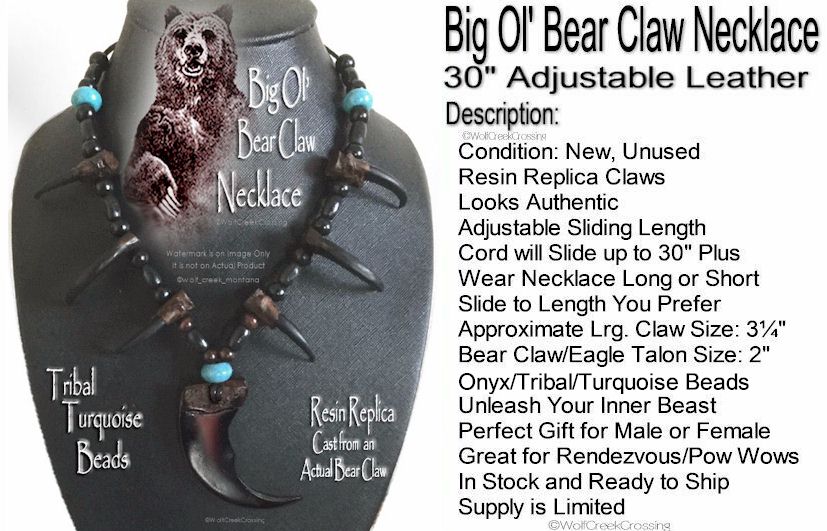 Protection Status:
In 1975 the grizzly bear was listed as threatened in the lower – 48 US states under the Endangered Species Act (ESA). Elsewhere in the world, small isolated populations are also considered to be endangered. Even in Alberta, Canada, grizzlies are considered to be threatened, raising questions about the future of adjacent US grizzly populations. For twenty out of forty years of ESA protections, the federal government and the states have been trying to remove ESA-mandated safeguards for grizzly bears—a process called “delisting.” Delisting is currently being actively pursued in the Glacier and Yellowstone ecosystems. A final rule to delist Yellowstone grizzlies was issued in July of 2017.